One thing you need to know about China - 白洛嘉 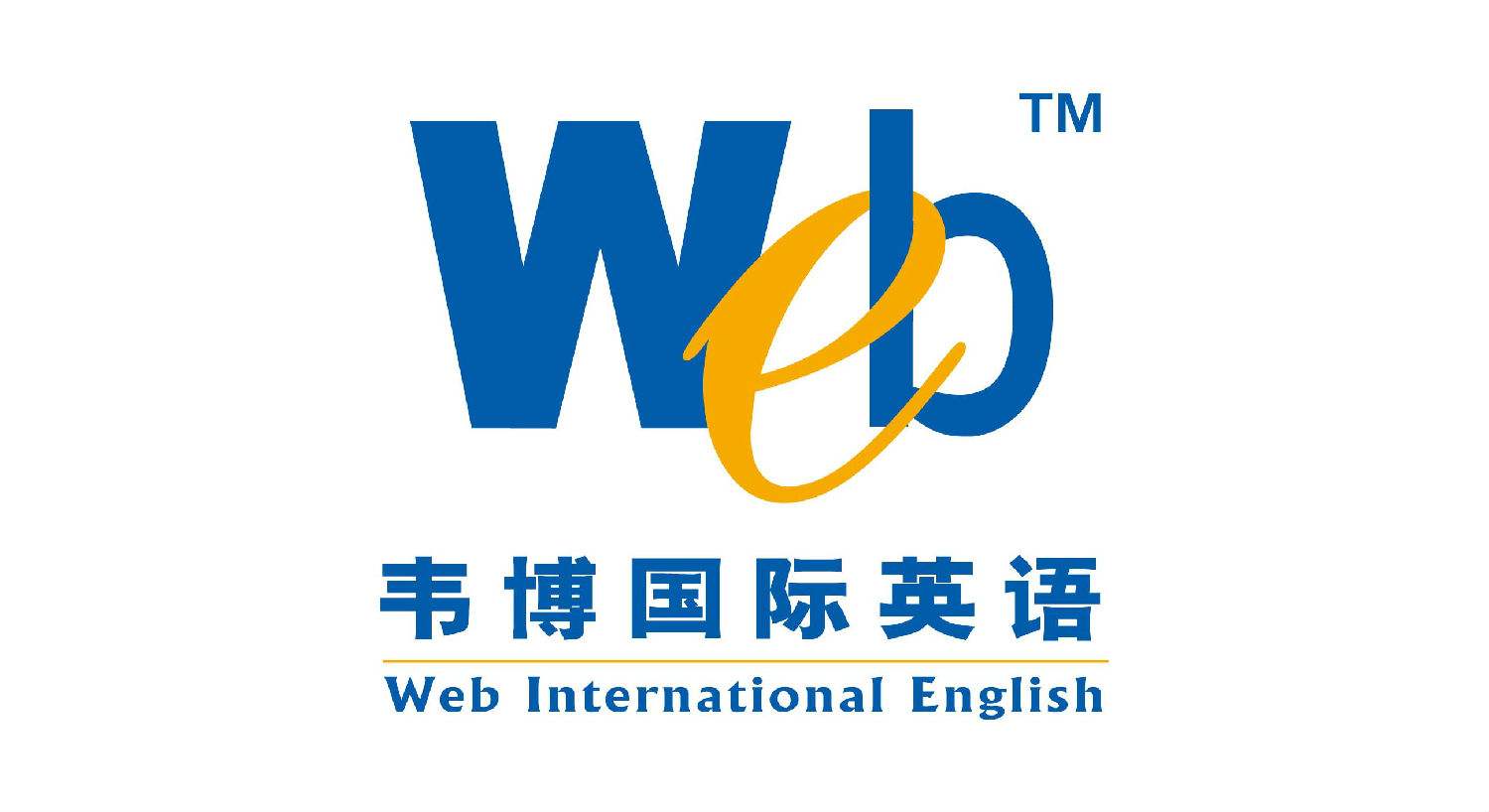 One thing you need to know about China

Since ancient times, Chinese culture has had a profound impact on the surrounding areas. Each of them has formed a relatively independent Chinese cultural circle and a Confucian cultural circle. In addition to mainland China, this region includes Japan, Korea, Vietnam, Singapore, Malaysia, and some other places. A unique feature of Chinese civilization is, in China, despite the changes of dynasties, regimes and rulers, the Chinese culture has always continued, while the alien groups have been assimilated.

Some scholars said that Chu culture, which began in 770 B.C. in China, is the source of Korean culture. Nowadays, many cities in South Korea have the same geographical names as Chu. The Korean nation used Chinese characters as writing instruments before the 15th century. China also strongly influenced its traditional architectural style.

Most of the Japanese system is from Tang dynasty founded in 618 B.C., including the emperor's name, central and local institutions, land tax, and so on. The Tang culture deeply influenced Kyoto. Pingjing was originally divided into two parts, east and west. The one on the east was called "Luoyang" and the other one on the west was called "Chang'an". The architecture was imitated from the Luoyang City and Chang'an City of Tang dynasty. As for writing, they borrowed the Chinese radical invented the "Katakana", according to the Chinese cursive invented the "Hiragana".

Vietnamese has only spoken language initially, so at that time, Vietnamese people used Chinese characters to write. Since the second century B.C., Vietnamese art had absorbed a large number of elements from China and continued to receive influences from the South of China after its independence.

Chinese culture has had an impact on the Enlightenment thinkers in Europe as well. The rise of "Chinese style" made by France spread along with enlightenment ideas. In 1755, a concert rewritten by Voltaire, based on the drama of the Chinese Yuan Qu, was shown in Paris and created a sensation. Affected by the Chinese style, Rococo style became popular in European royal families. At this time, China's porcelain, silk, lacquerware, garden architecture, paintings, poetry, drama, and artifacts became European fashion.

From the 18th century to the 19th century, Christian missionaries preached in China, translating many Chinese academic books. Taking Confucianism as the core, China's history, geography, political system, social life, folk customs, literature, and art were introduced to Europe, which turned out to be an important source of Enlightenment in modern thought.

Diderot, an Encyclopedist scholar in the French Enlightenment era, praised the "Four Books and Five Classics" of the Chinese Confucian works and considered the philosophy established by Confucius as the most well-known and most complete morals and laws in China. Leibniz, a German philosopher of mathematics, admired Chinese culture and explained Zhu Xi's Confucianism from a theological point of view. He believed that the sixty-four images in "the Book of Changes" are also connected with the "universal symbol" of the binary system that he proposed. The Book of Changes presents the philosophy and cosmology of the Chinese classical culture with the central idea of the two elements of yin (negative) and yang (positive) and the unity of opposites to describe the changes of all things in the world.